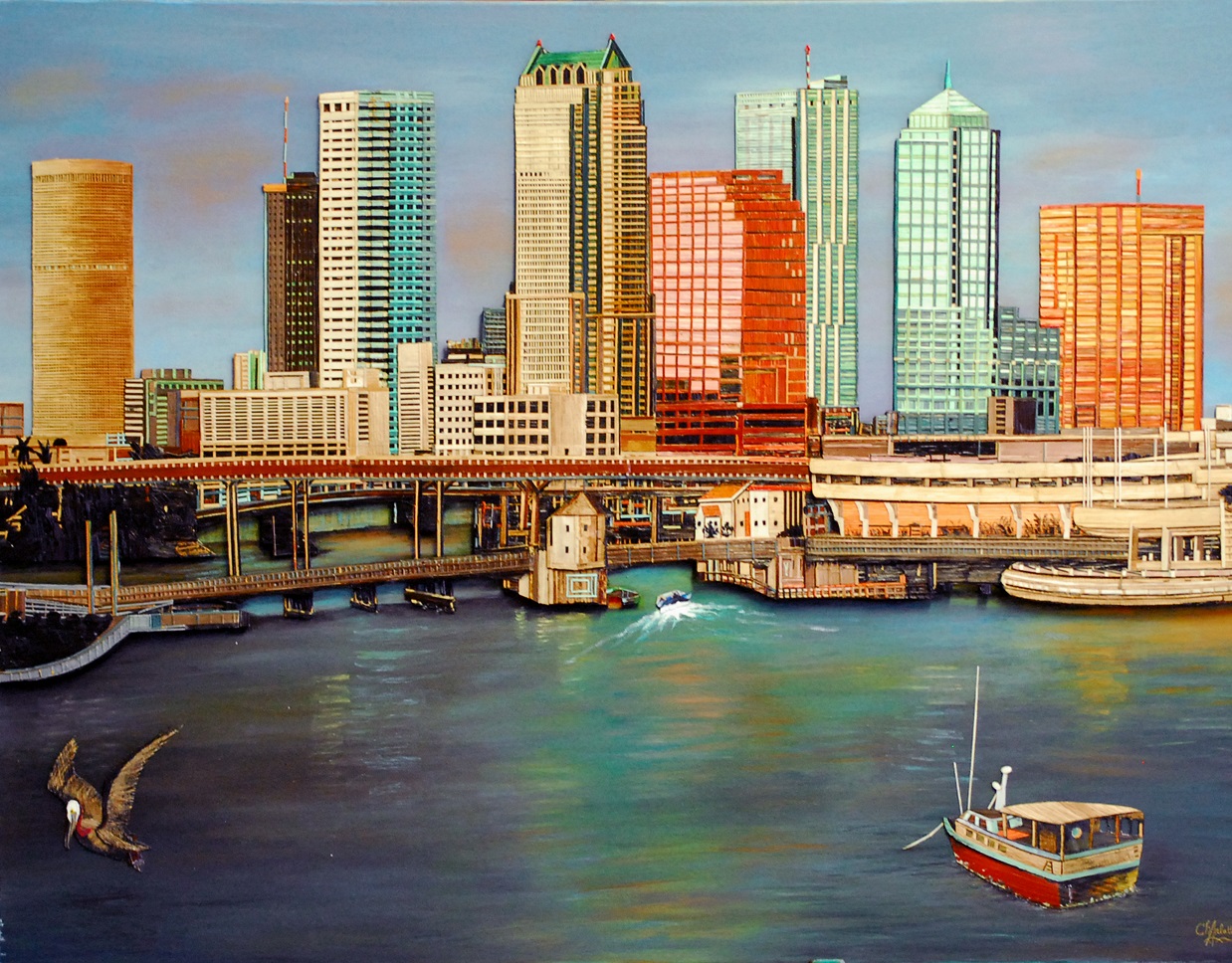 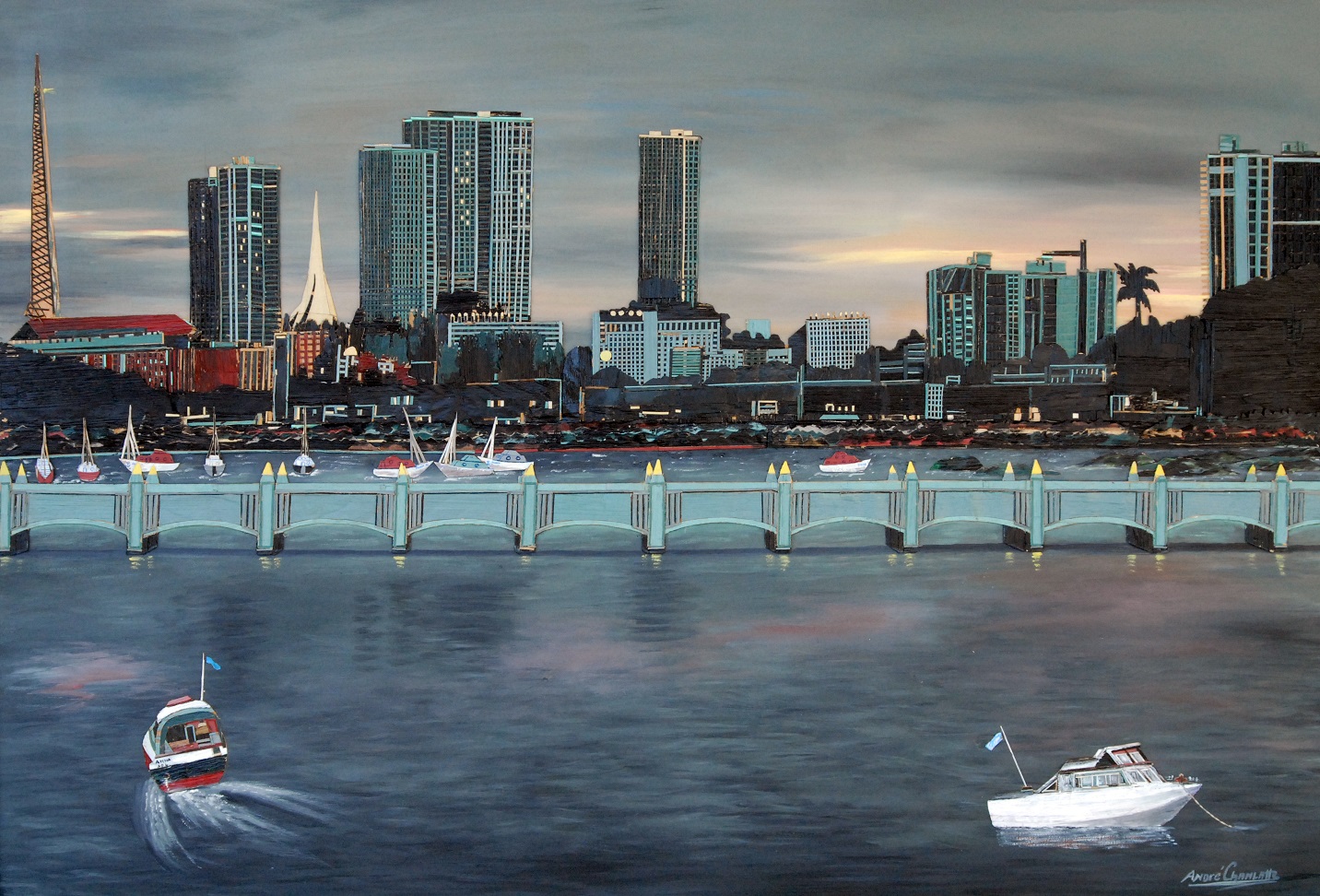 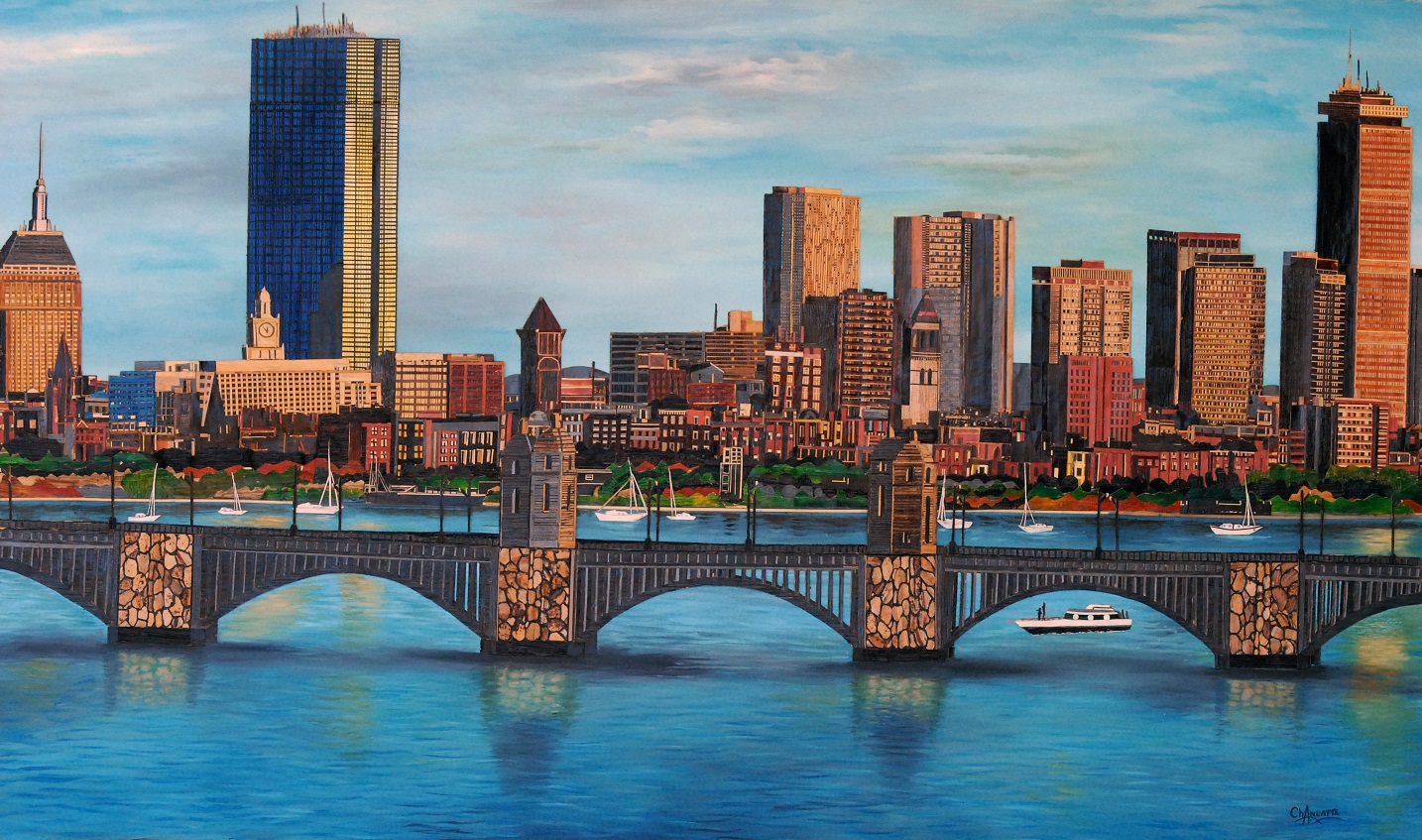 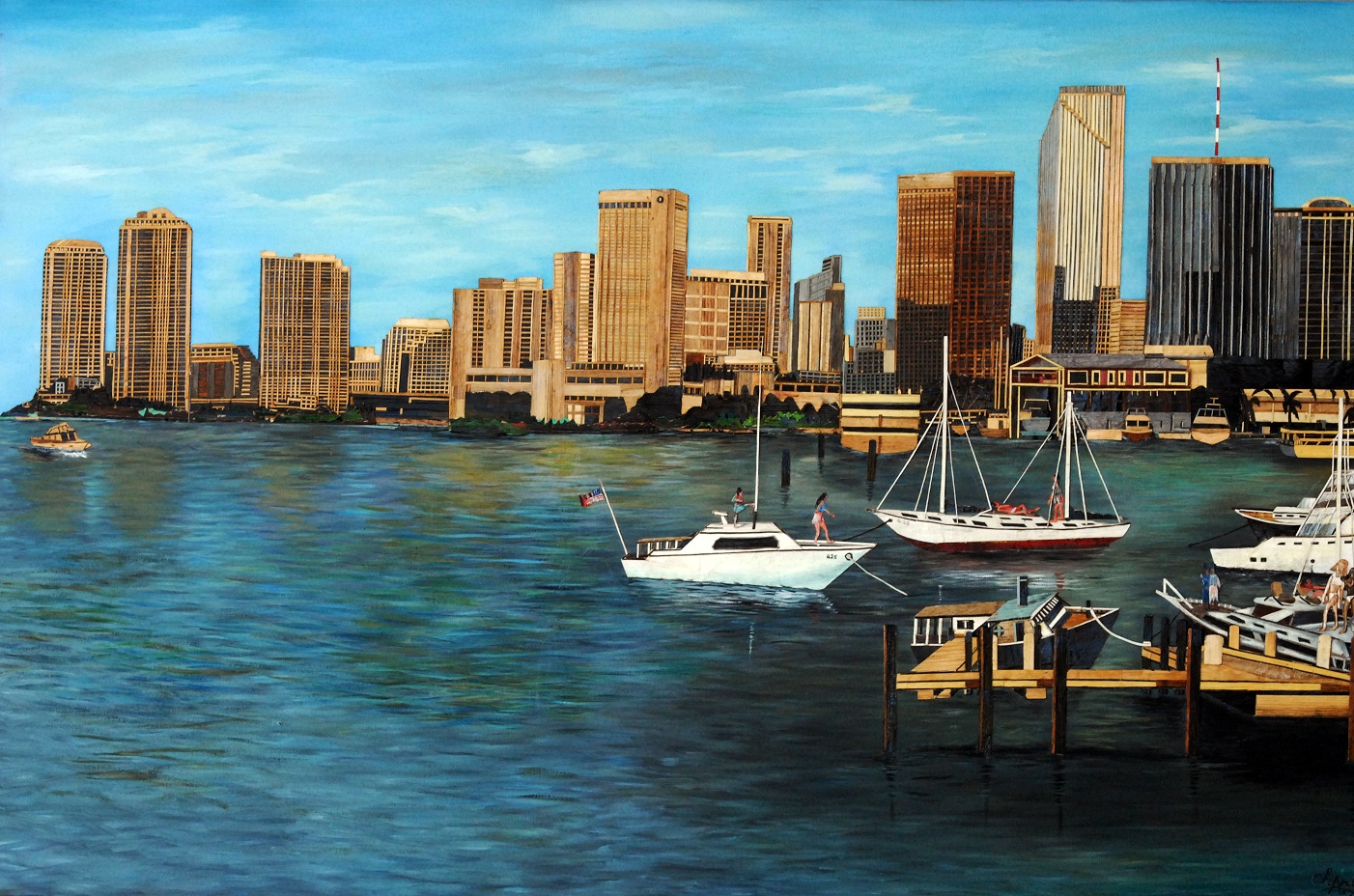 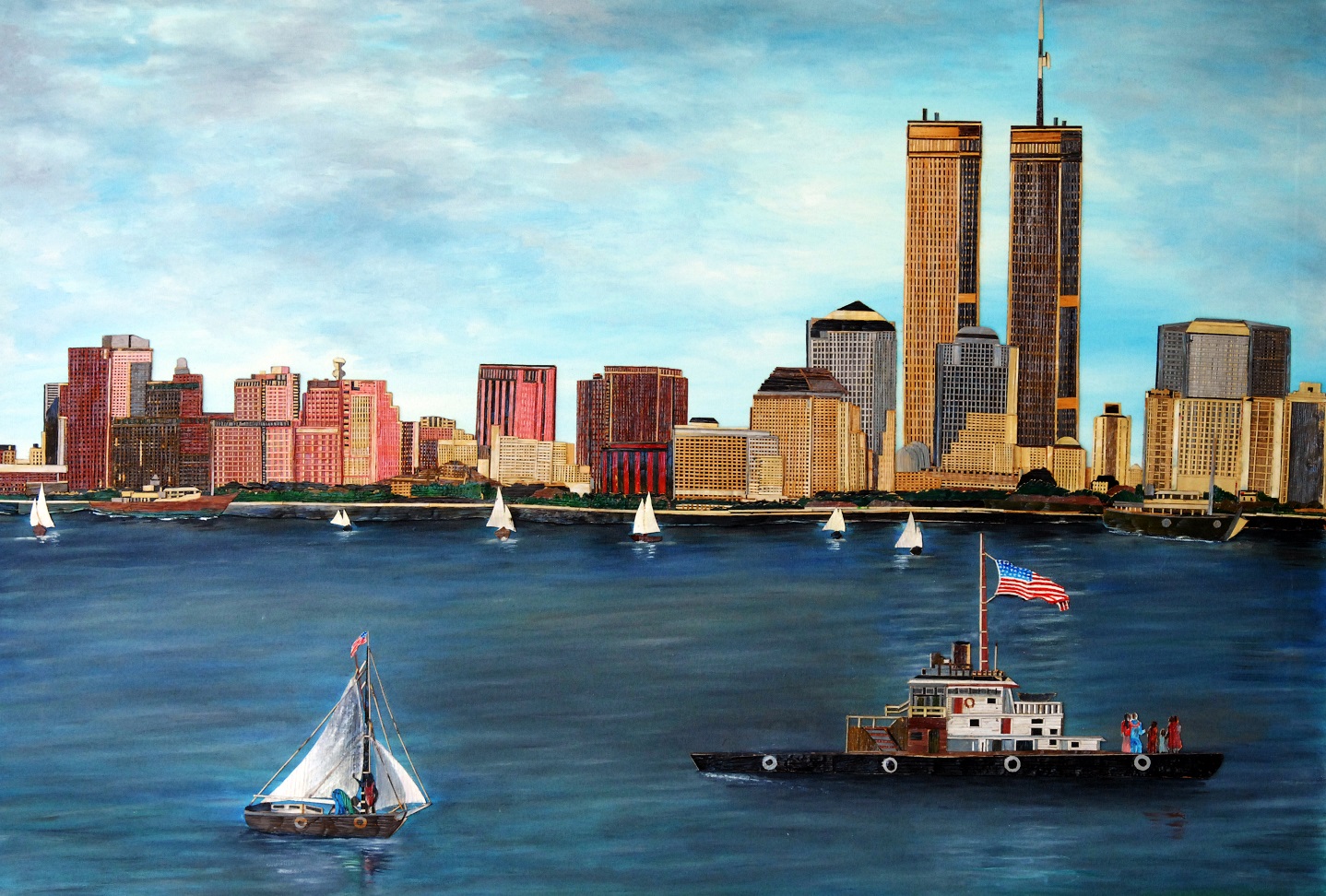 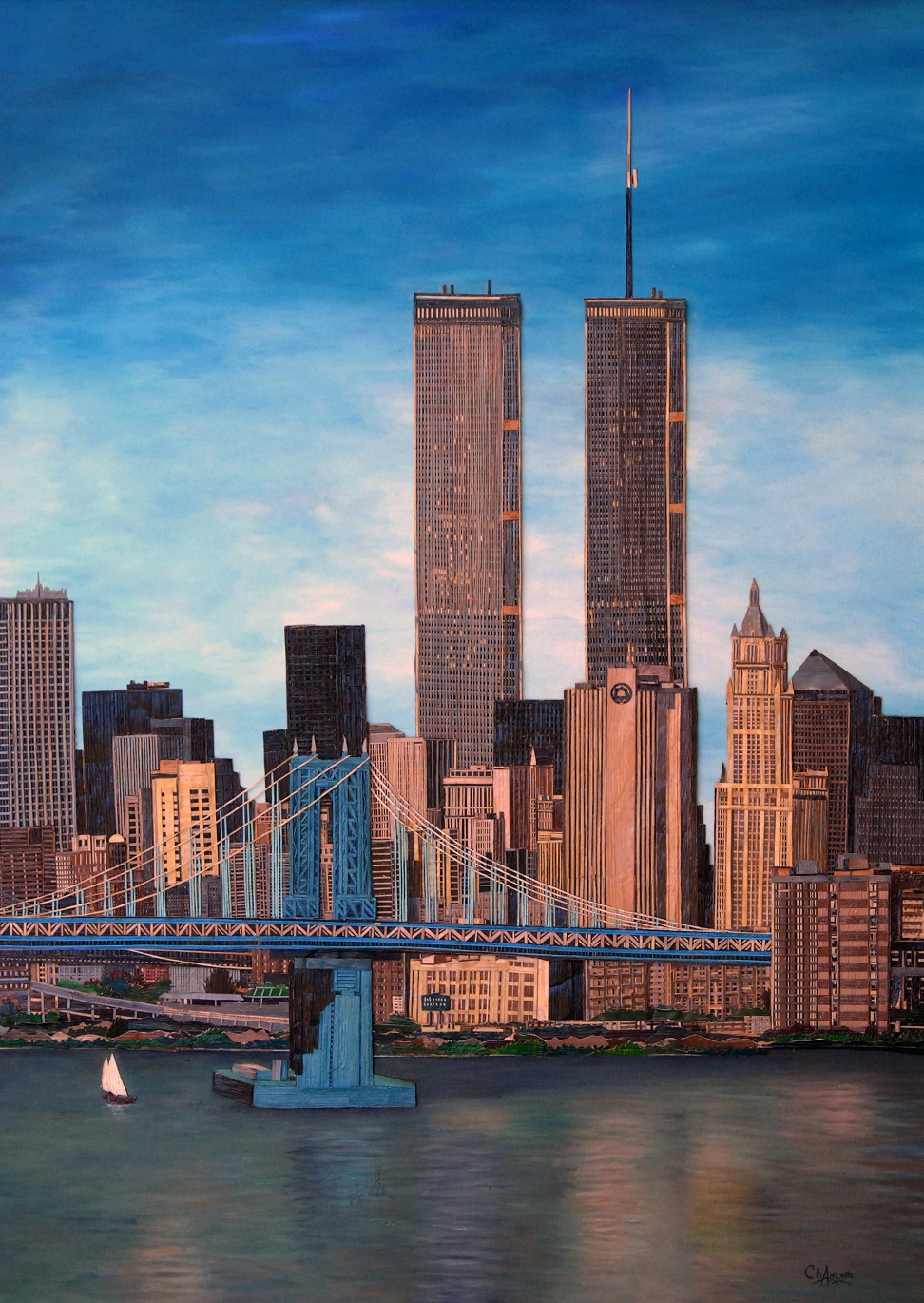 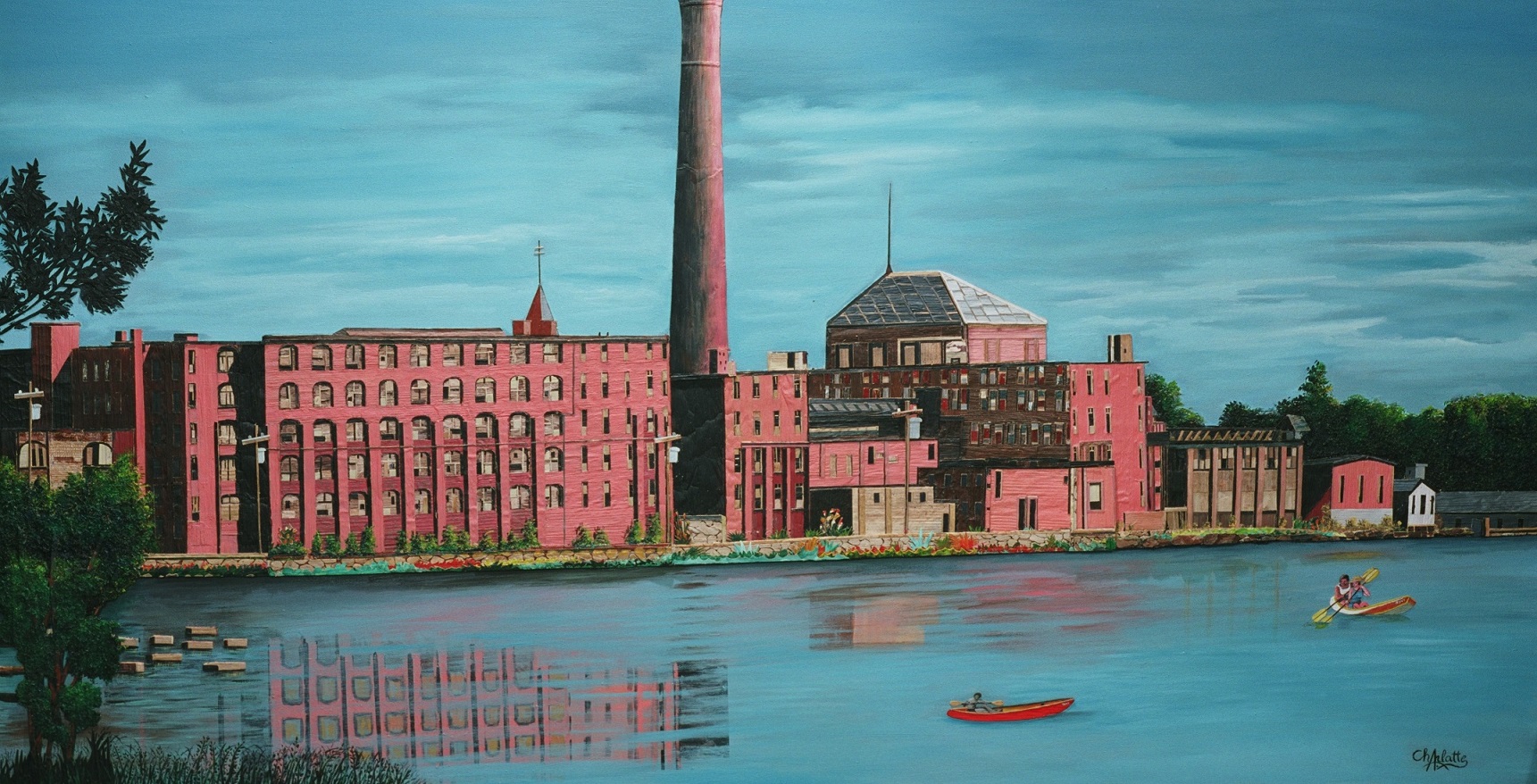 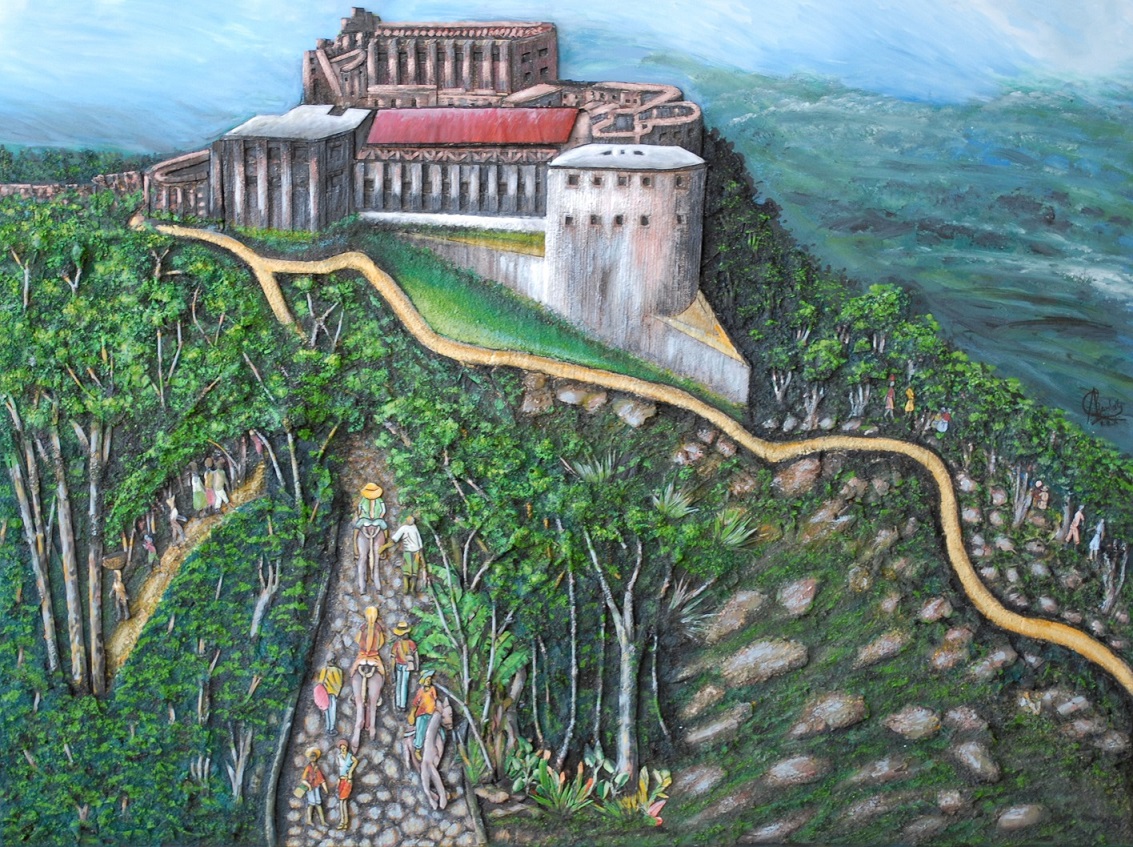 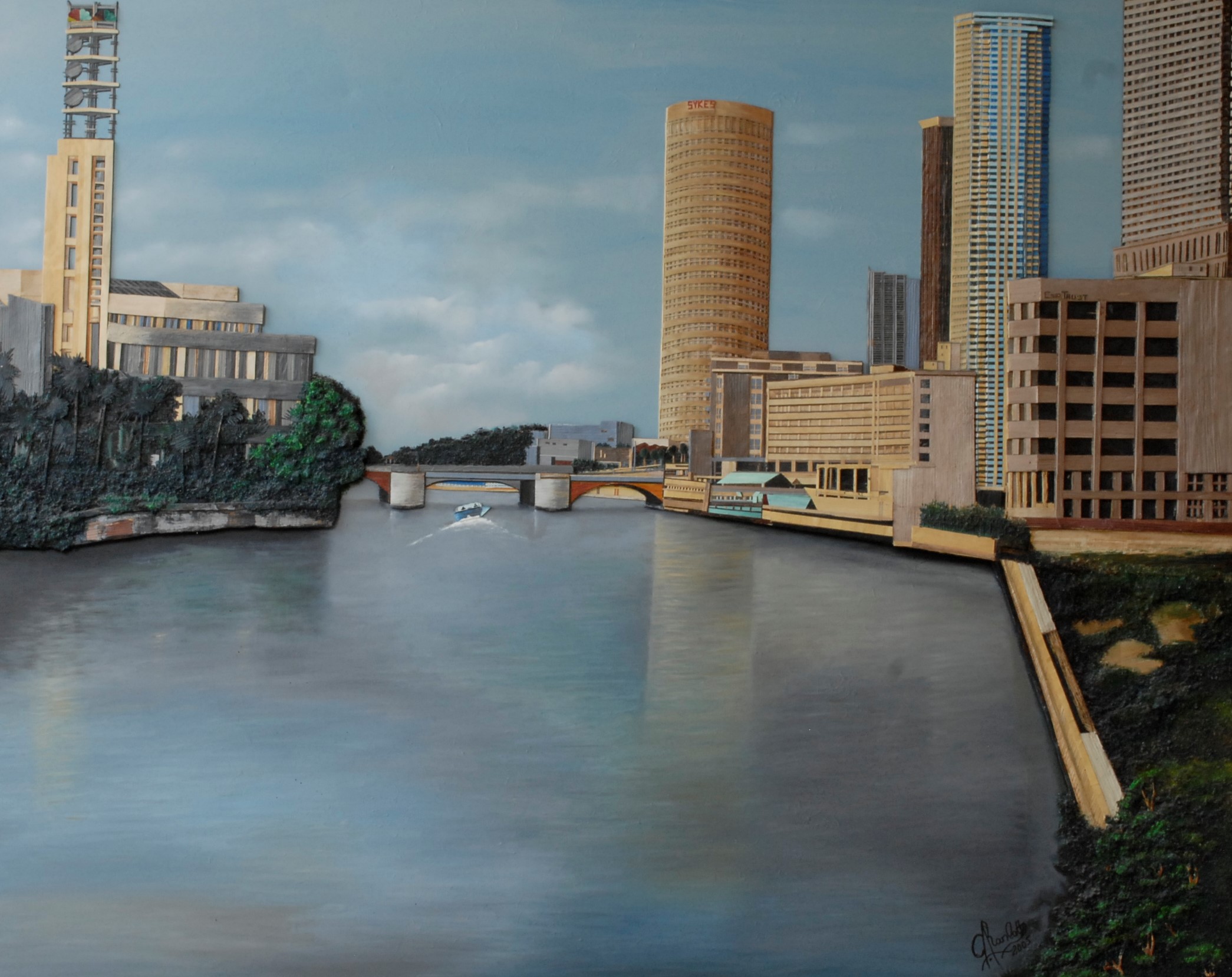 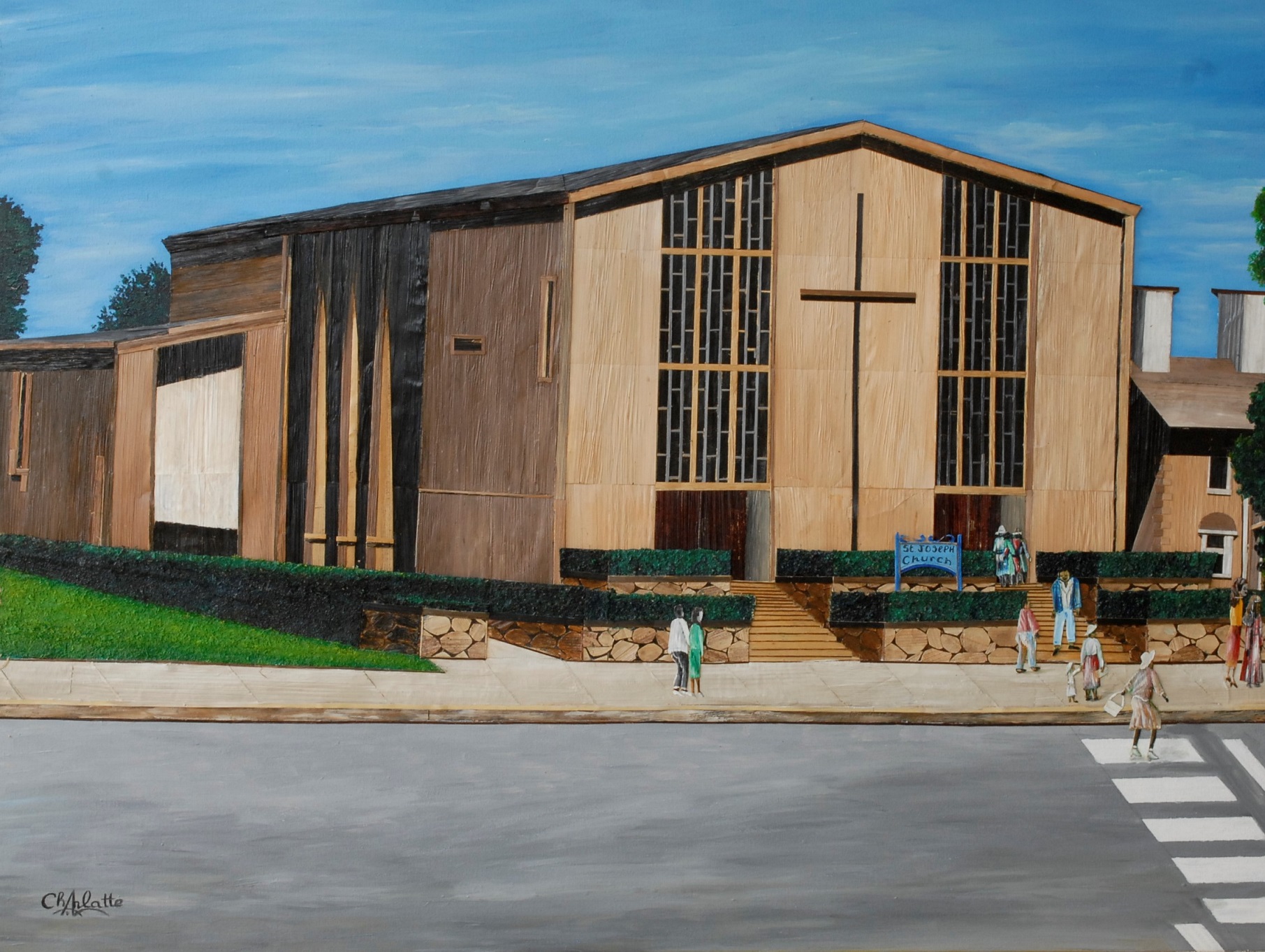 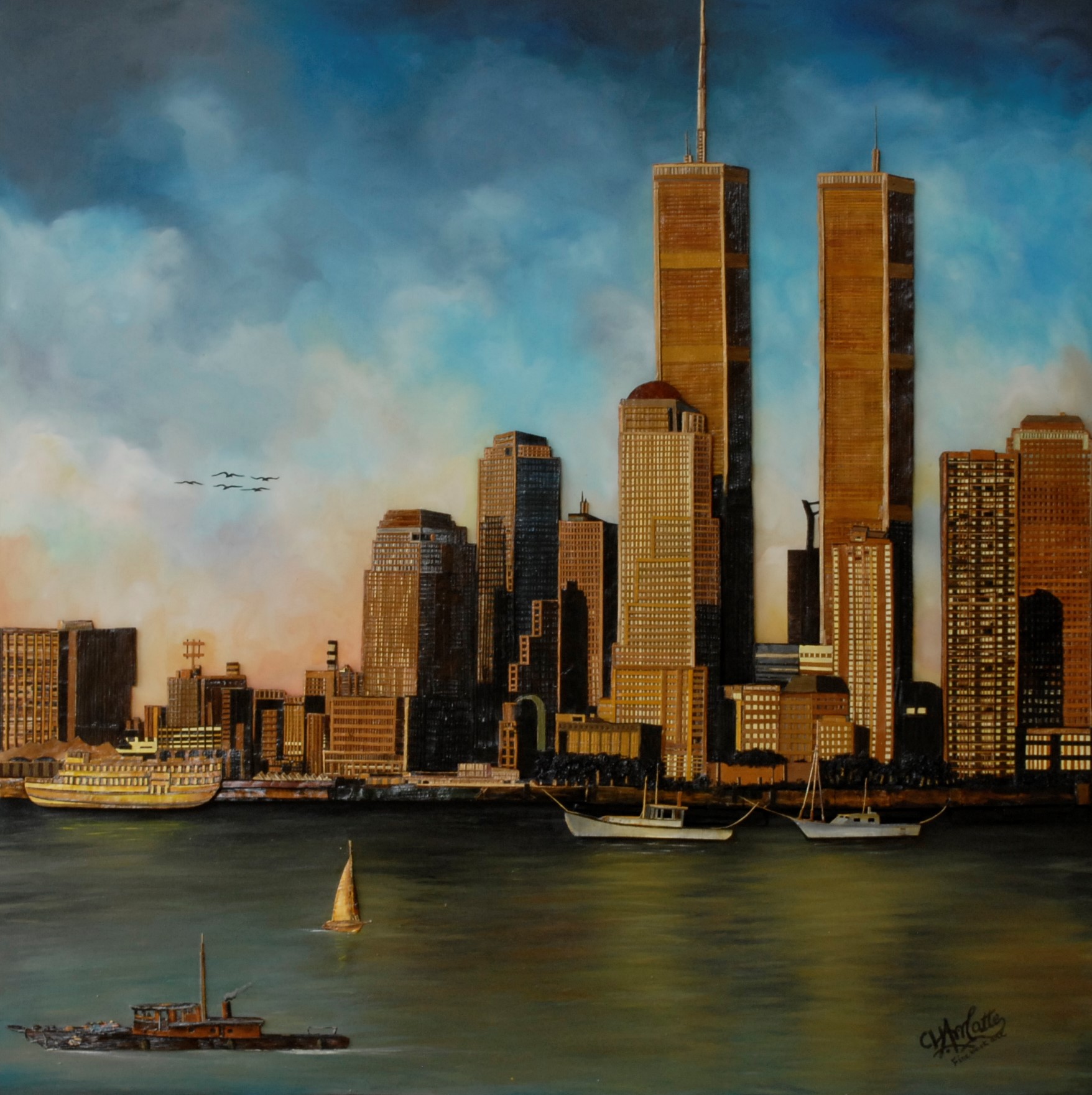 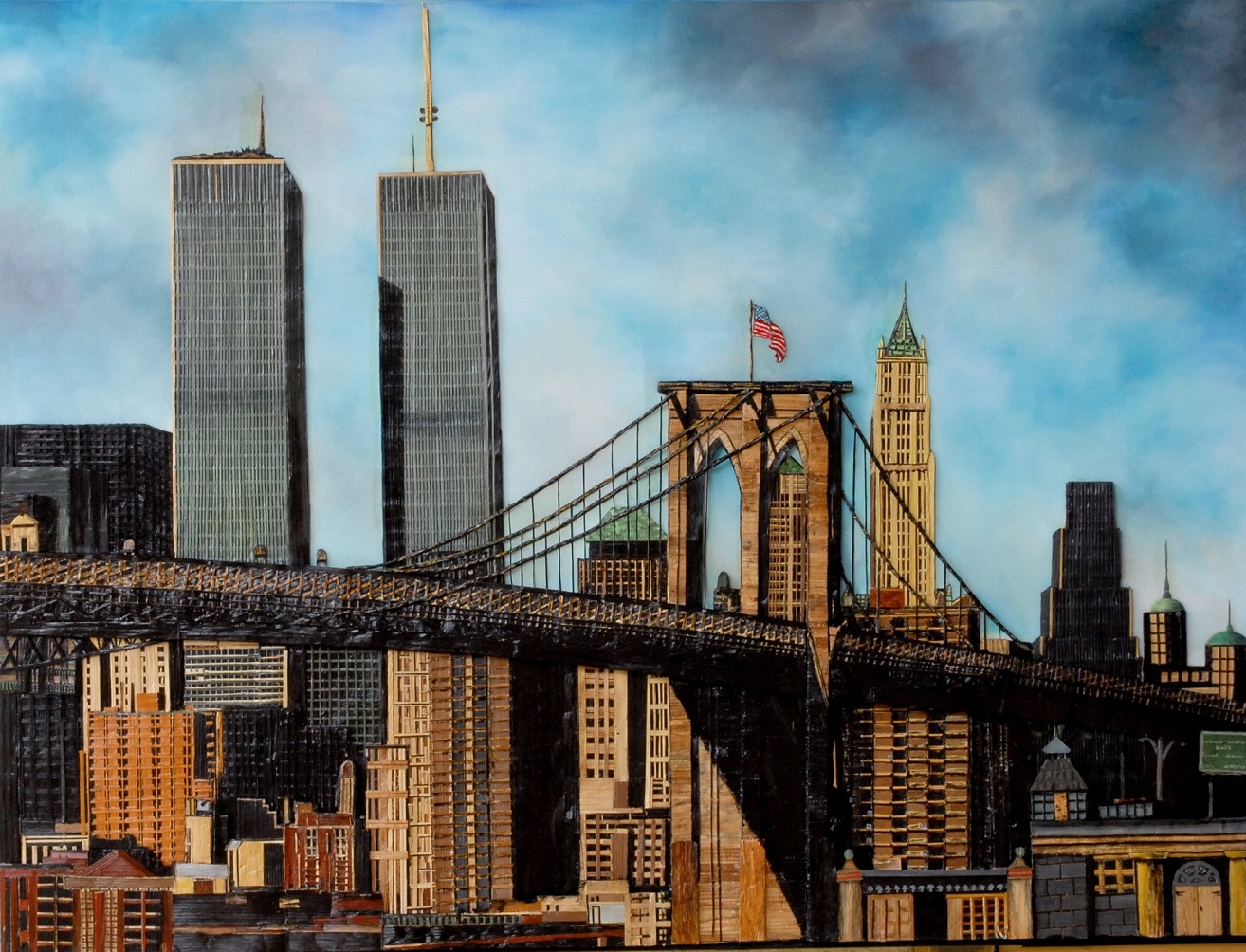 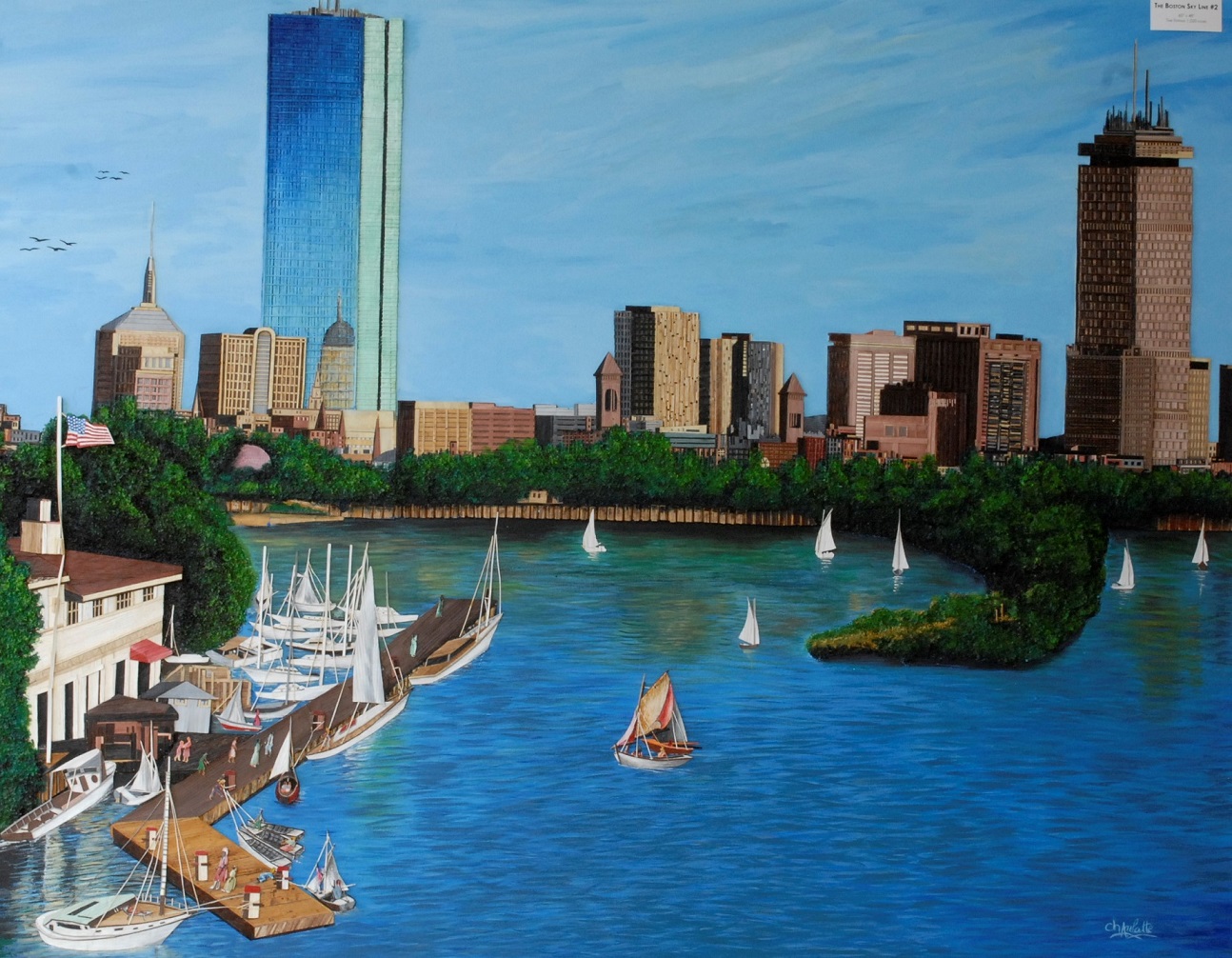 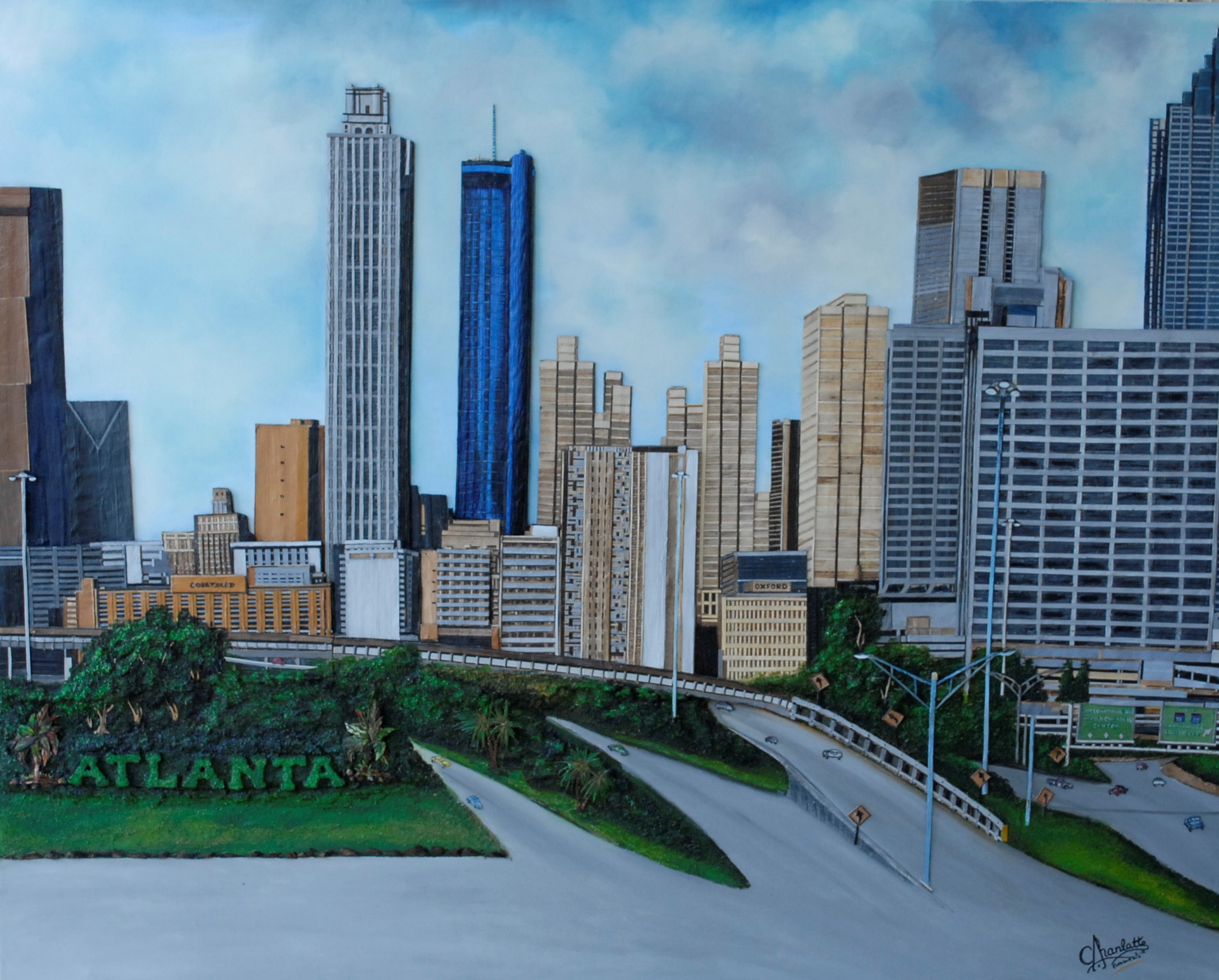 Select an image below to see more details.  Once you have selected an item for purchasing, contact us for pricing.  We will provide you with an instant quote based on the item you select within 48hrs.  100% Authentic, real wood, Haitian Bark Art. 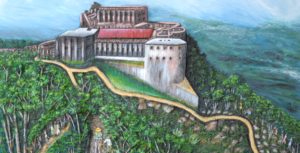 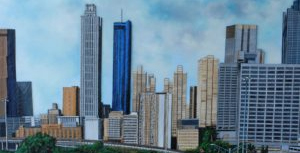 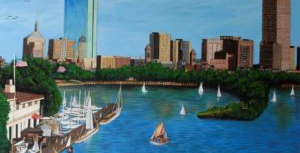 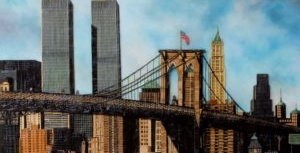 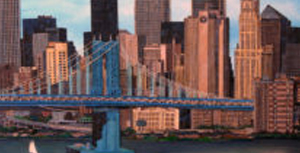 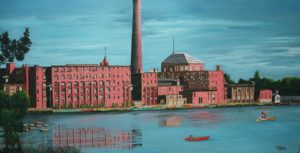 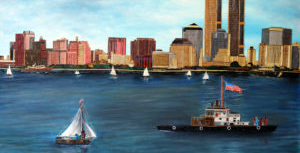 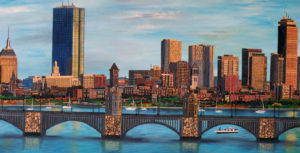 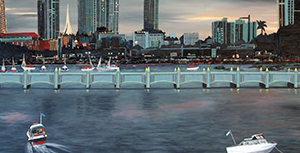 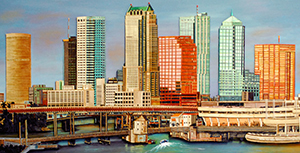 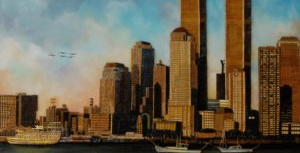 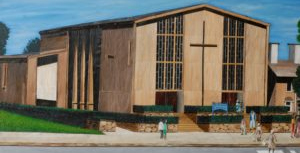 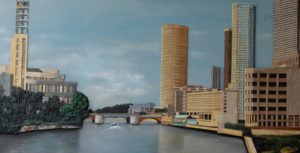 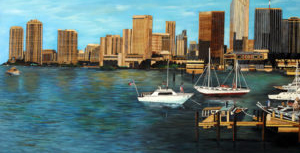 Andre Chanlatte was born in Haiti, Province of Jacmel.  He spent most of his childhood raised by his grand-mother.  During that time, he attended primary and secondary school at the lycee.  He remembers drawing class every Friday and the joy from receiving his A+ grades.  At the age of 19 Andre began to work with banana bark, making traditional holiday cards.  Much of Chanlattes work is inspired by his banana bark technique.

When the World Trade Center collapsed in 2001, Andre felt a great pain by looking at it, that it broke his heart. He asked God to give him the strength to paint a tribute of the Twin Towers. He thought he would never be able to perform such a task but, 960 hours later he finally succeeded. He used acrylic on banana bark to bring the sunlight and oil to the color off the sea. Andre stated, “Constructing a building on canvas is more complicate than to paint one.” Many of his recent pieces displayed are direct influence of his culture. Andre’s scissor, ruler and glue are his only partners. After displaying the Twin Towers paintings, he received much praise and encouragement from friends and colleagues. He also received the first place prize and a blue ribbon. It gave him much happiness to continue his passion. These paintings are solid and strongly sealed on canvas. They can not be removed and light touched. The price will be revealed after you email your bid.